'mCrypt' PHP extension for advanced password protection is not installed on your server. Plz, ask your hosting company to install it. 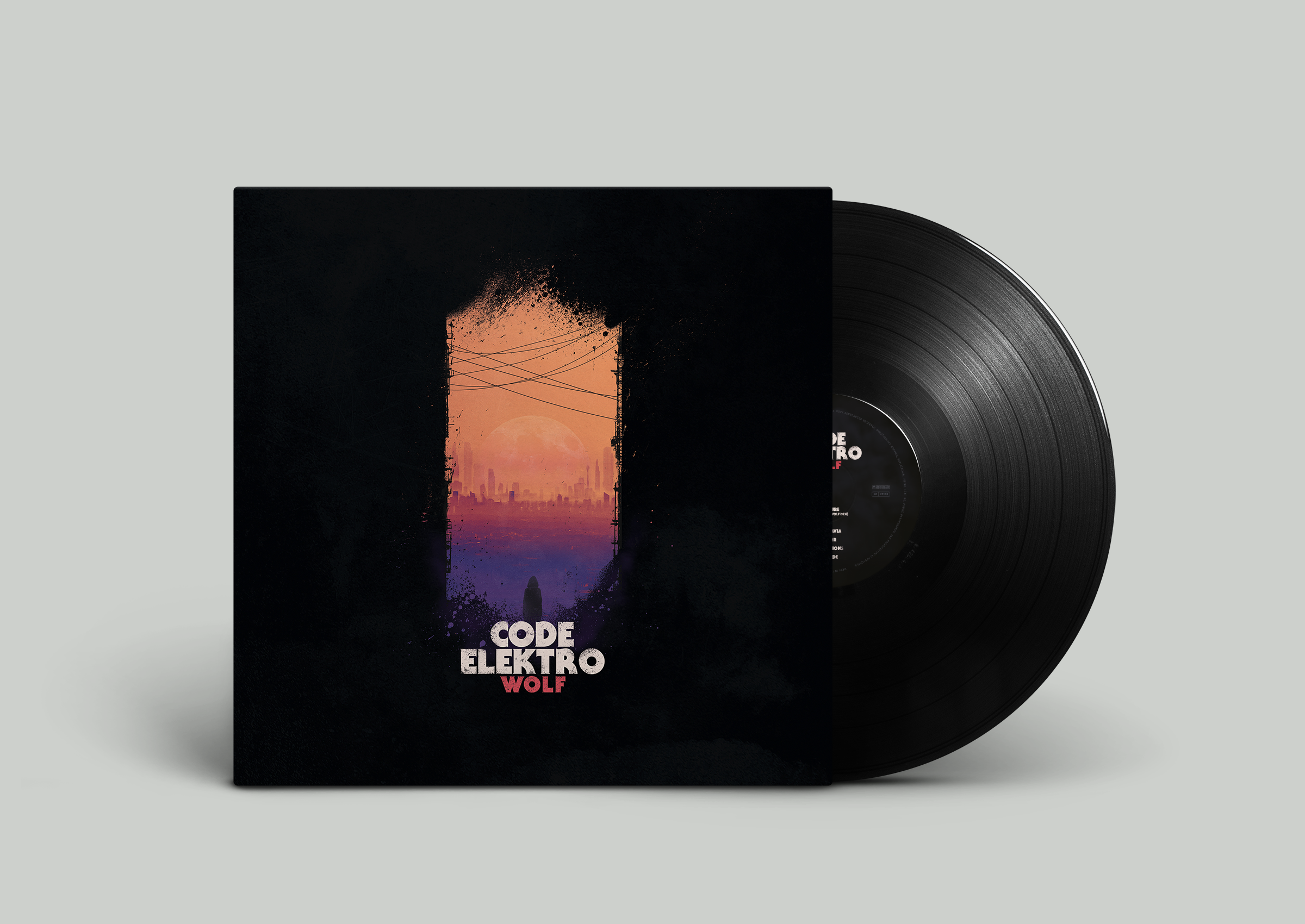 Code Elektro has partnered with Nordic Dynamic for better sound quality and dynamics.

Code Elektro will release the sequel to the critically acclaimed debut, “Superstrings”, on June 3, 2016. The title of the new album is “Wolf”.

”Wolf” will be available as a Nordic Dynamic version on vinyl and digital formats – with more dynamics and better sound quality, which are not possible on traditional streaming platforms. This allows “Wolf” to maintain natural texture and extra musical depth – although the sound universe is very electronic.

The music is characterized by the use of synthesizers and sound design. It sounds similar to the soundtracks of movies like Blade Runner and TRON: Legacy. However, it also takes a step forward to create something new.

”Wolf” is similar to a concept album in that it mixes themes such as technology, the future and the role of man in relation to nature. Each track on the record describes a feeling or an action, and all of the tracks describe an adventure. From the initiation ritual of the wolf den to the Scandinavian nature, storms, the darkness of night, the city lights – and the final transformation.

Get the Nordic Dynamic version of extra-good quality in vinyl and digital formats.

The fight against bad sound

An audio engineer from Aarhus has taken up the fight against music with poor sound quality. Despite digital technology the sound of many modern CD's is worse than the sound of vinyl records from 1970's and 80's.

"It has become worse and worse, louder and louder" says Peter Lyngdorf, the founder of Hi-Fi Klubben. Peter Lyngdorf has worked with good sound all his life, and he is displeased with the fact that most of the pop music is recorded at the highest possible volume level throughout the entire recording chain. Therefore, he has decided to fight back against the trend of releasing music "louder than everybody else’s", the so called 'Loudness War' that rages throughout the world. "In 1984 and 1985 we had the best sound, and it has gone downhill since" says Peter Lyngdorf.

Astronaut are the first to be given the opportunity to record a CD according to the guidelines for Nordic Dynamic productions defined by Peter Lyngdorf and others.

"I think my generation has grown up without knowing good sound does exist. Most young people today do not know music can sound good or bad, in the same way they do not know that McDonald's is not 'real' food" says the 24-year-old singer and musician from Astronaut.

In the newsclip you can hear more about the fight against poor sound quality and the benefits of a Nordic Dynamic production.